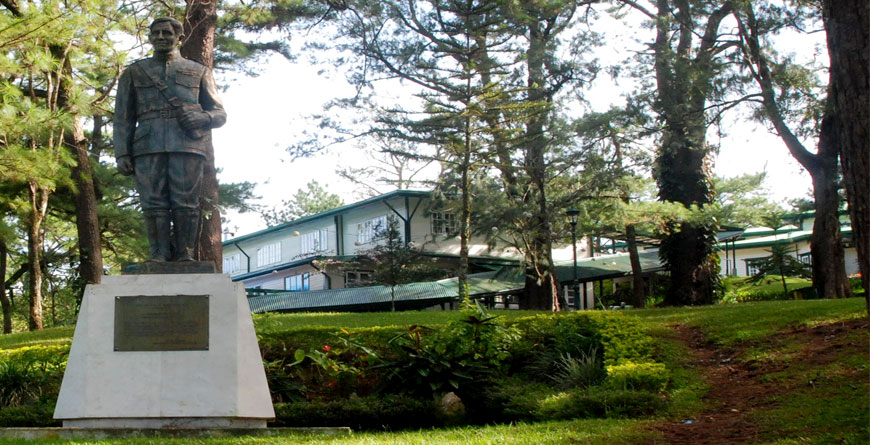 Brent Schools, Incorporated is a private, non-profit, non-stock corporation. The School has the exclusive and sole right, as recognized by its incorporation in 1954 (Brent School Inc.) and in 2001 (for Brent International School Baguio, Inc.) to determine all matters pertaining to its welfare as well as its direction.

Brent School is an Episcopal Church-related institution. Its international status was recognized in 1977 and was reaffirmed by Presidential Decree No. 2022 issued in January 1986. This recognition mandates that the School must be international in enrollment and teaching staff. The school is accredited as a college preparatory school by the Western Association of Schools and Colleges (WASC)  and  the Council of International Schools (CIS) thus providing Brent School with the opportunity to offer an accredited U.S. High School Diploma. Brent Baguio  is  authorized by the International Baccalaureate Organization (IBO), and it is also recognized by the Department of Education (DepEd), Philippines.

Brent International School Baguio (BISB) is also governed by its own Board of Trustees composed of 11 members, seven of whom including the Diocesan Bishop must be Episcopalians/ Anglicans. Trustees are not required to have children enrolled in the School but are chosen by the Board on the basis of their areas of expertise and their willingness to help the institution.

The Board of Trustees of Brent International School Baguio (BISB) Inc. concentrates on the general direction and control of the school as a whole. It appoints the Headmaster and delegates to him the administration and the carrying out of approved policies. This group is responsible to the Episcopal Church in the Philippines and the Brent Schools Inc. Board of Trustees.

The Board of Trustees is not directly approached as an established protocol. All matters affecting students, parents and employees should be brought to the attention of the Headmaster, or whoever else has been delegated by the  Headmaster  to deal with such matters. 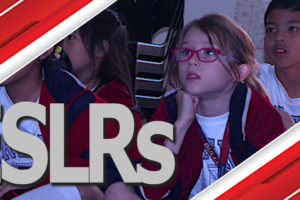 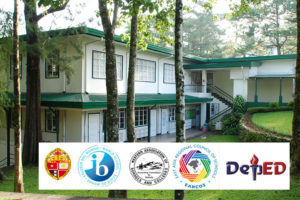 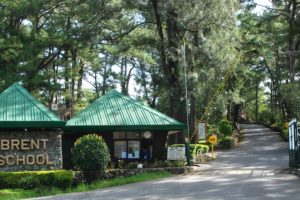 With the heart and warmth of a family