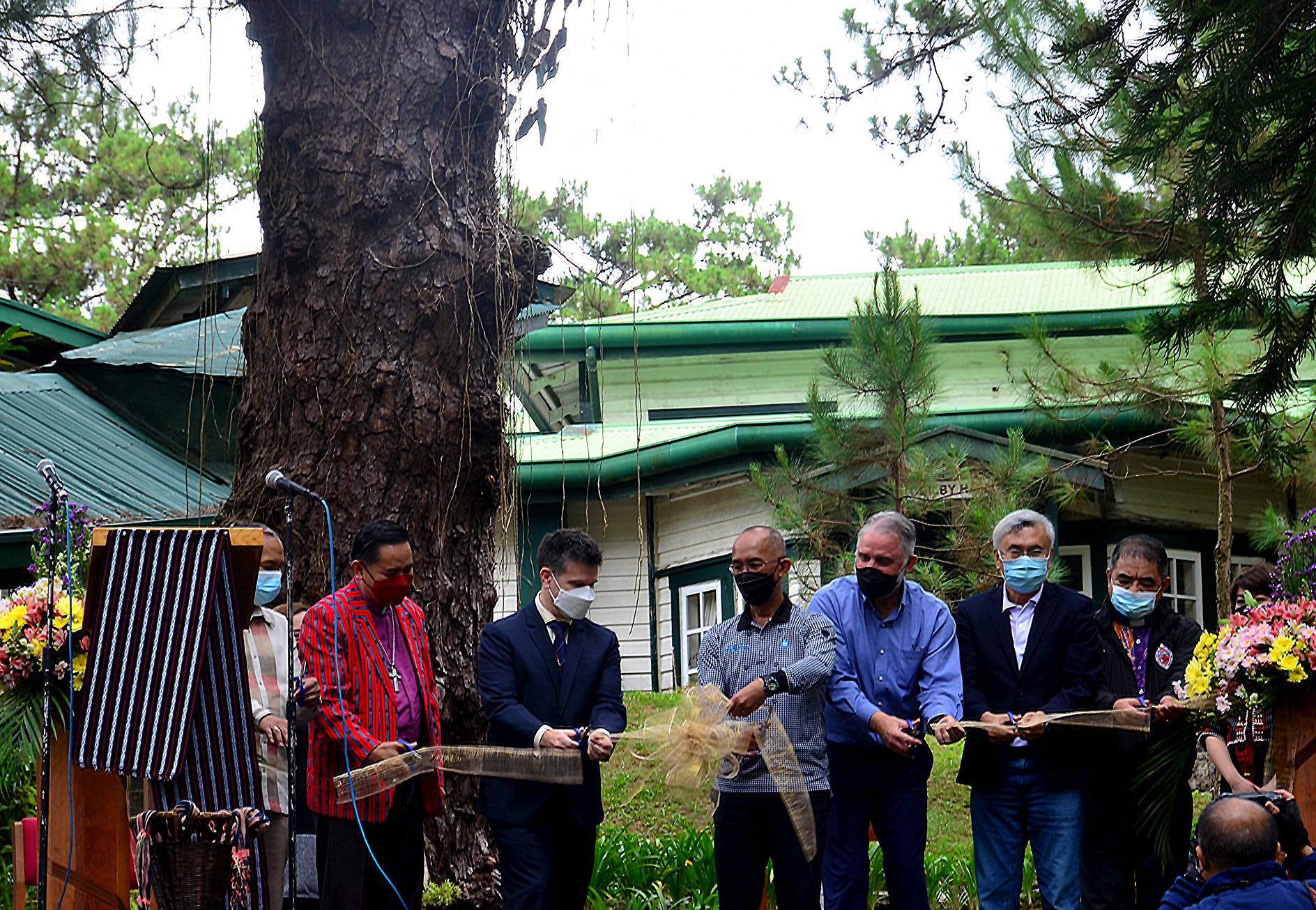 A little over three years after it was identified, Brent International School Baguio (BISB) held a simple ceremony dedicating the Oldest Pine Tree in Baguio City.

The honor of hosting the oldest tree in Baguio City was given to Brent International School Baguio when it garnered first place in the “Search for the Oldest Pine Tree in Baguio City” program sponsored by the Department of Environment and Natural Resources in February of 2019 and awarded on May 7, 2019. Its estimated age is between 130 to 150 years old.

The ceremony kicked off with a cover by the Grade 10 students of the song “Viva La Vida” by Coldplay, arranged by Anne Ku and conducted by Dr. Geverlyn Sacley. This was followed by the opening prayer led by The Rt. Rev. Nestor Poltic of the Episcopal Diocese of North Central Philippines. After that, members of the National Honor Society ensued, immediately followed by the singing of the Philippine National Anthem led by Ms. Samara Bangsoy (Gr. 11) and Grade 10 students Angeli Balagot and Socorro Escalante.

Dr. Celeste R. Engler, School Principal, delivered her words of welcome while Headmaster Brett Petrillo delivered his speech on the history and significance of Brent International School Baguio and the oldest pine tree in Baguio City.

In his speech, Mayor Magalong reiterated the City’s commitment to preserving and conserving the environment. He also thanked Mr. Robbins and the entire Brent Community for hosting the event.

The program was closed by Brent Schools, Inc., President and CEO, Mr. Dick Robbins, when he expressed his appreciation to everyone who soldiered on during the critical and anxious days of the pandemic.

Snacks were served, and performances from students and alumni provided entertainment.

Founded in 1909 by the Episcopalian Bishop Charles Henry Brent, Brent International School Baguio is an international, college-preparatory (K-12) day and boarding school accredited by the Western Association of Schools and Colleges (WASC) of the United States since 1986. It has been offering the International Baccalaureate program for Grades 11 and 12  since 1983. 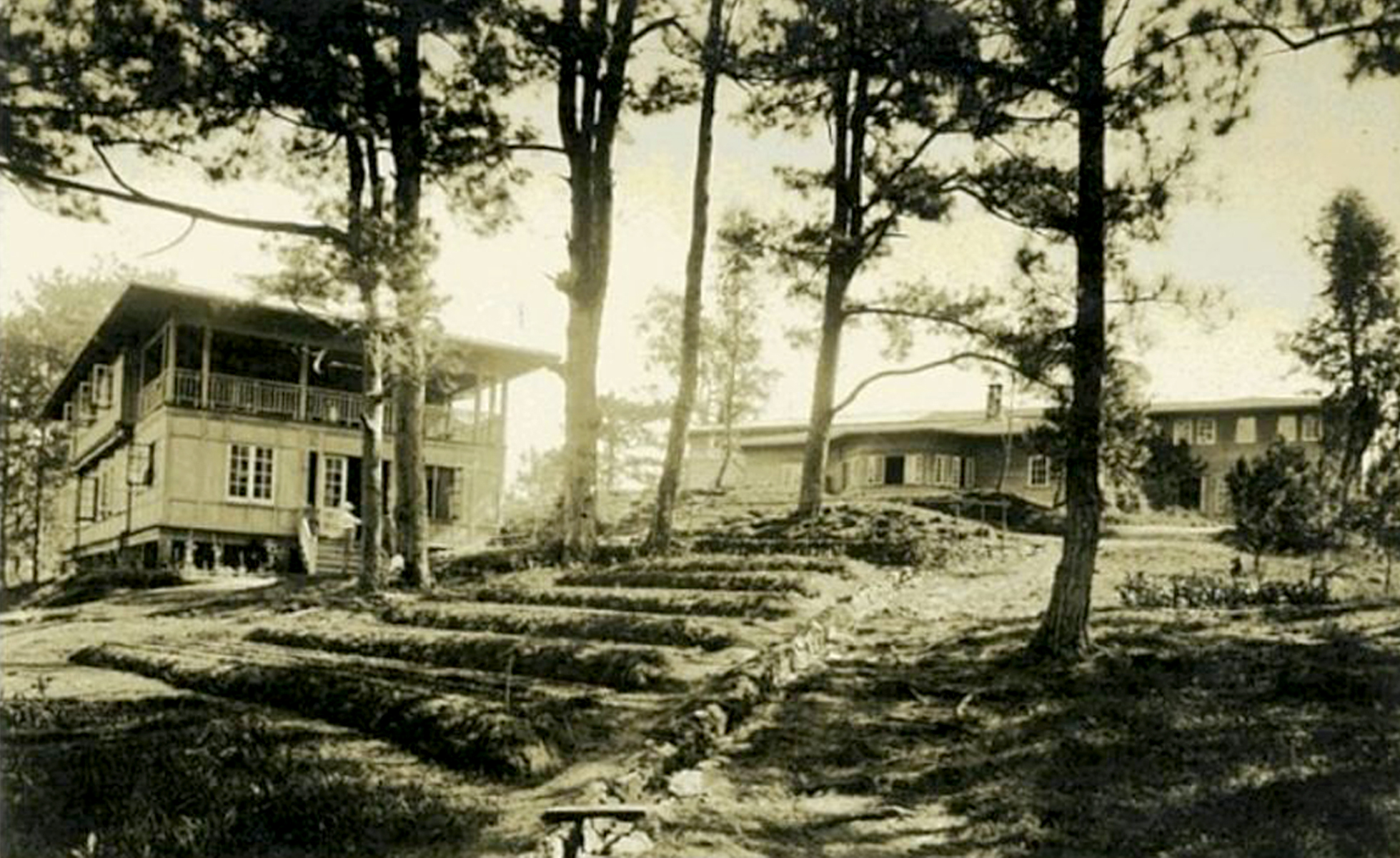 Undated photo of the Oldest Pine Tree in Baguio City. The building on the left is Binsted Hall, built in 1913 – Brent International School Baguio Archives 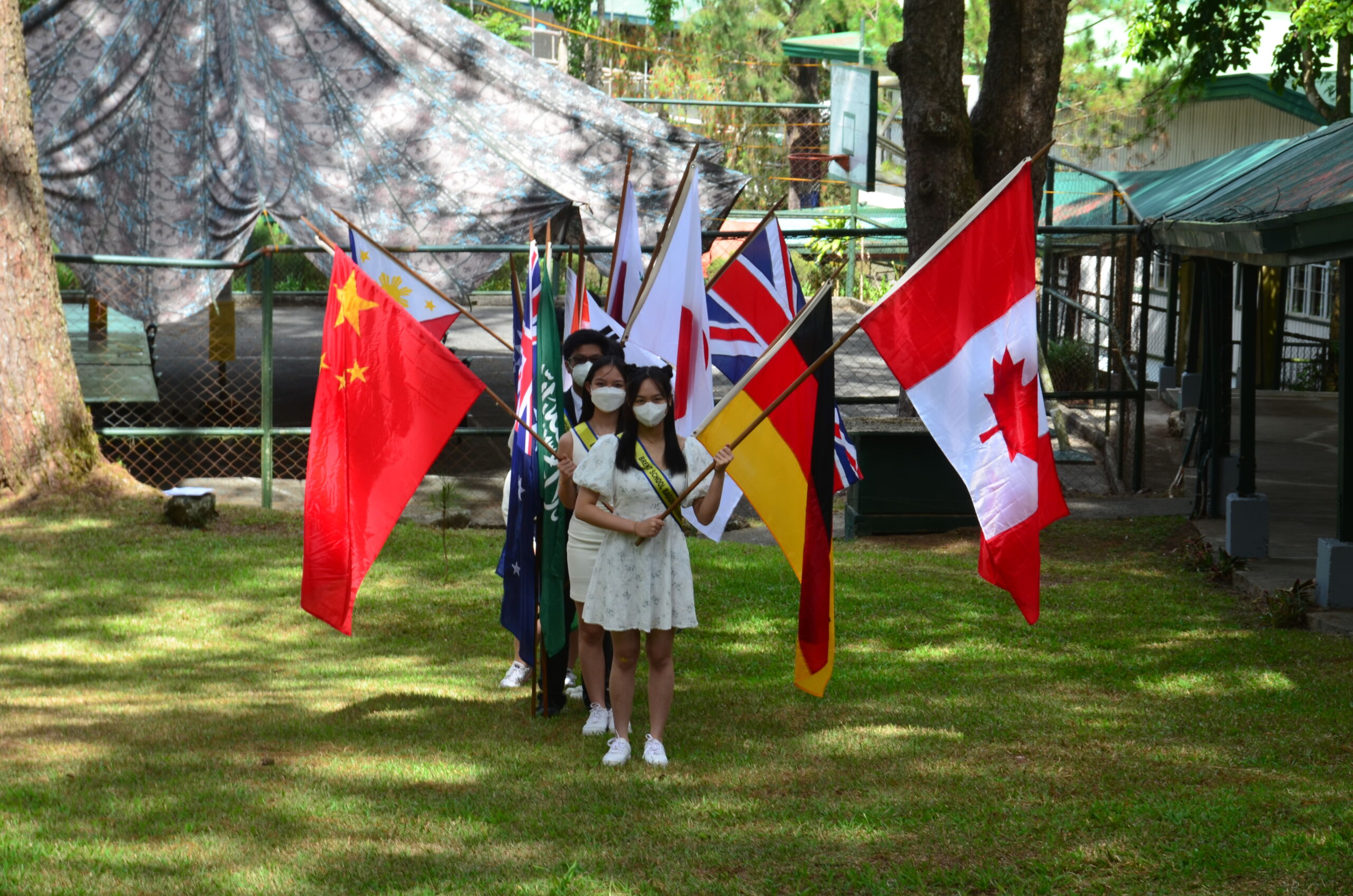 Students getting ready to parade the flags of the different nationalities and citizenships currently enrolled at Brent International School Baguio. 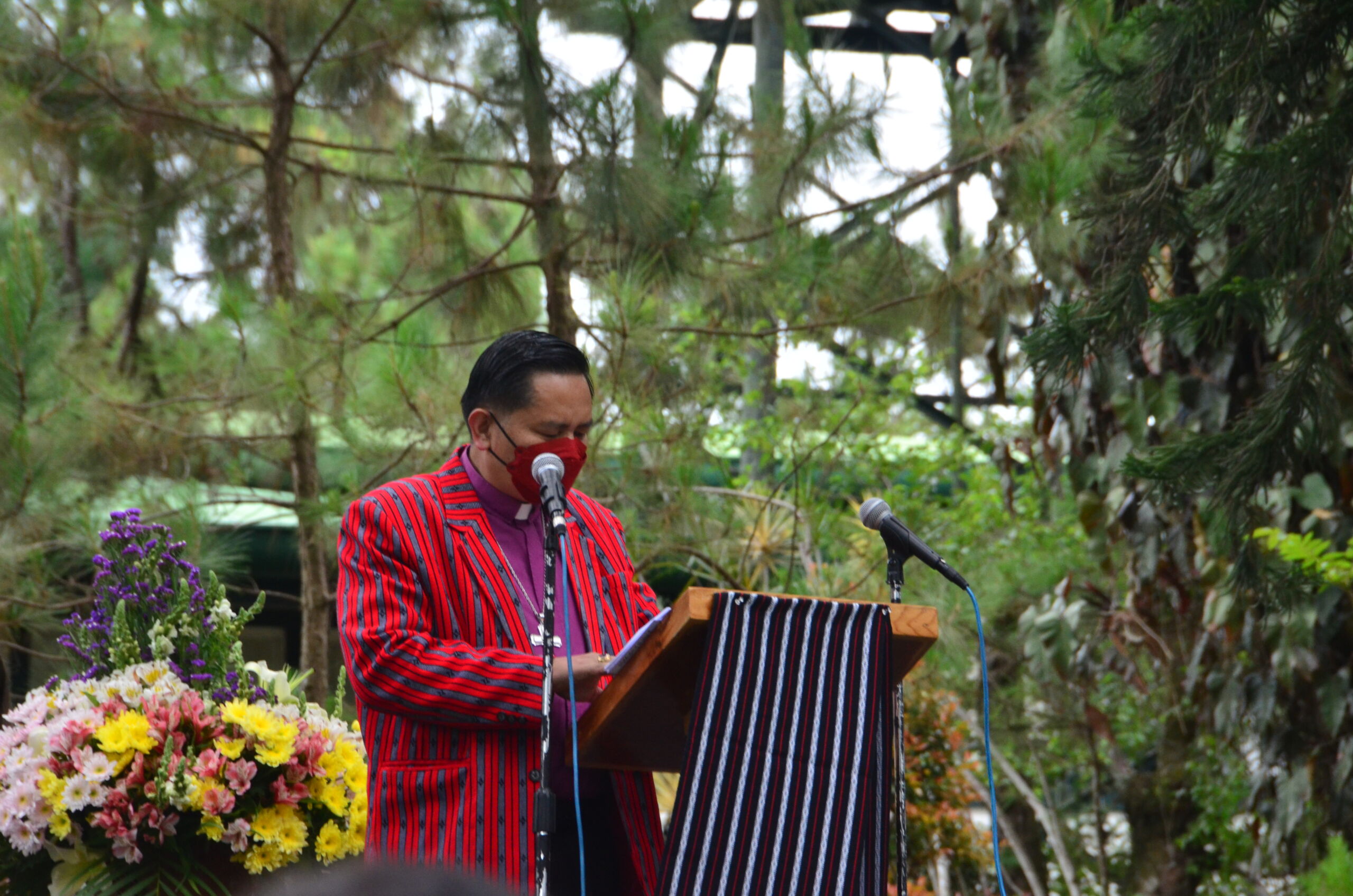 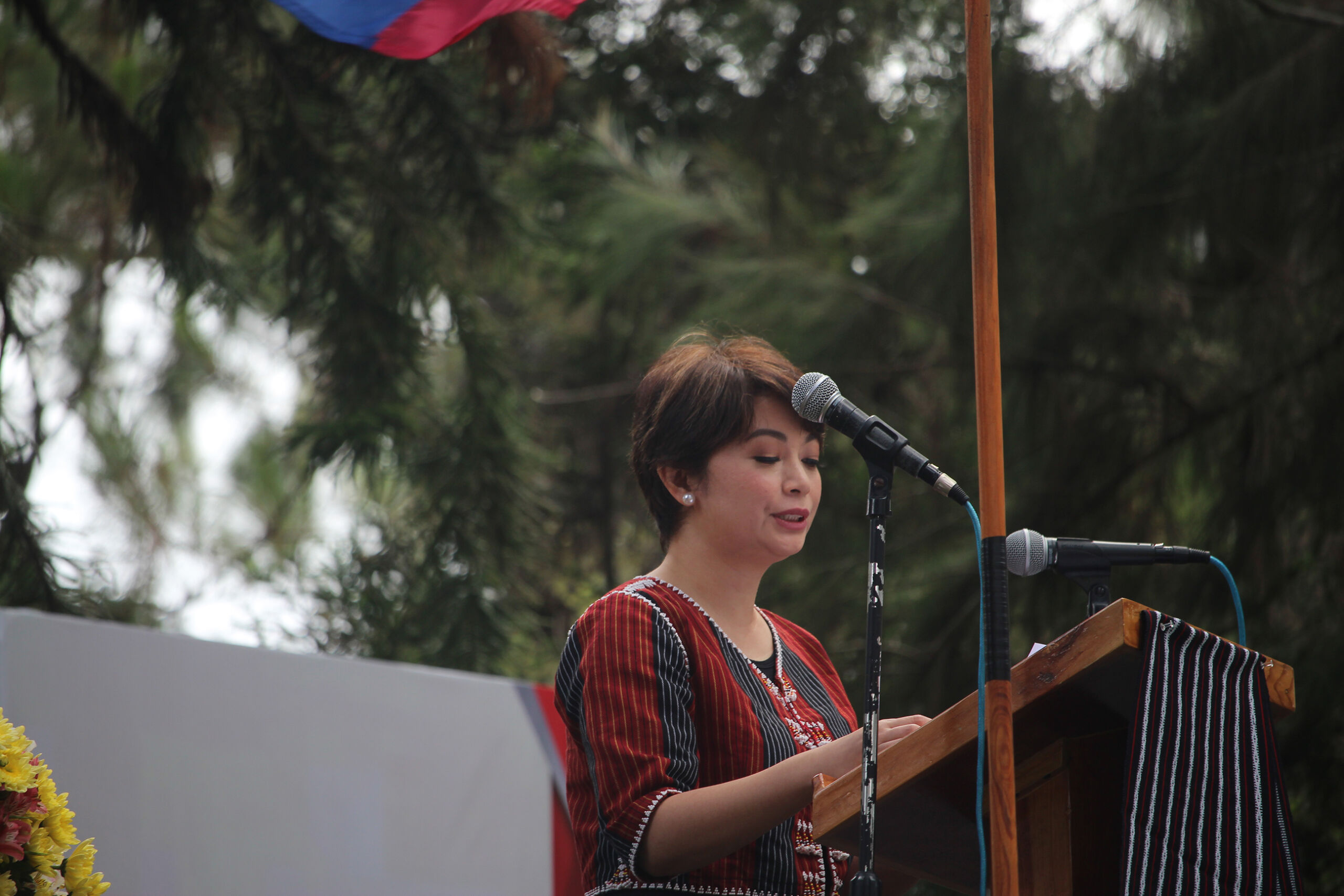 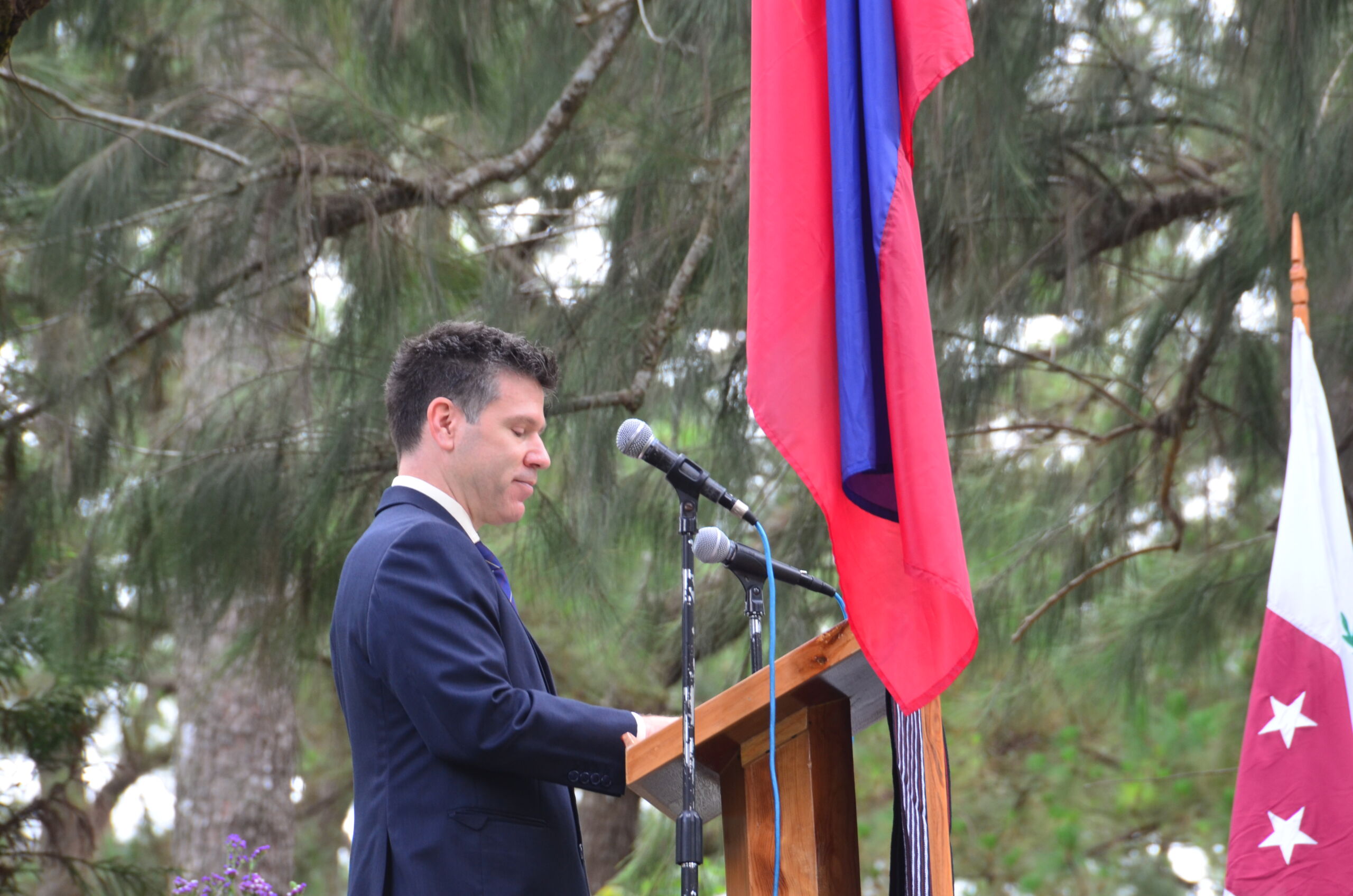 Mr. Brett Petrillo, BISB Headmaster talking of the history and significance of the tree and Brent International School Baguio 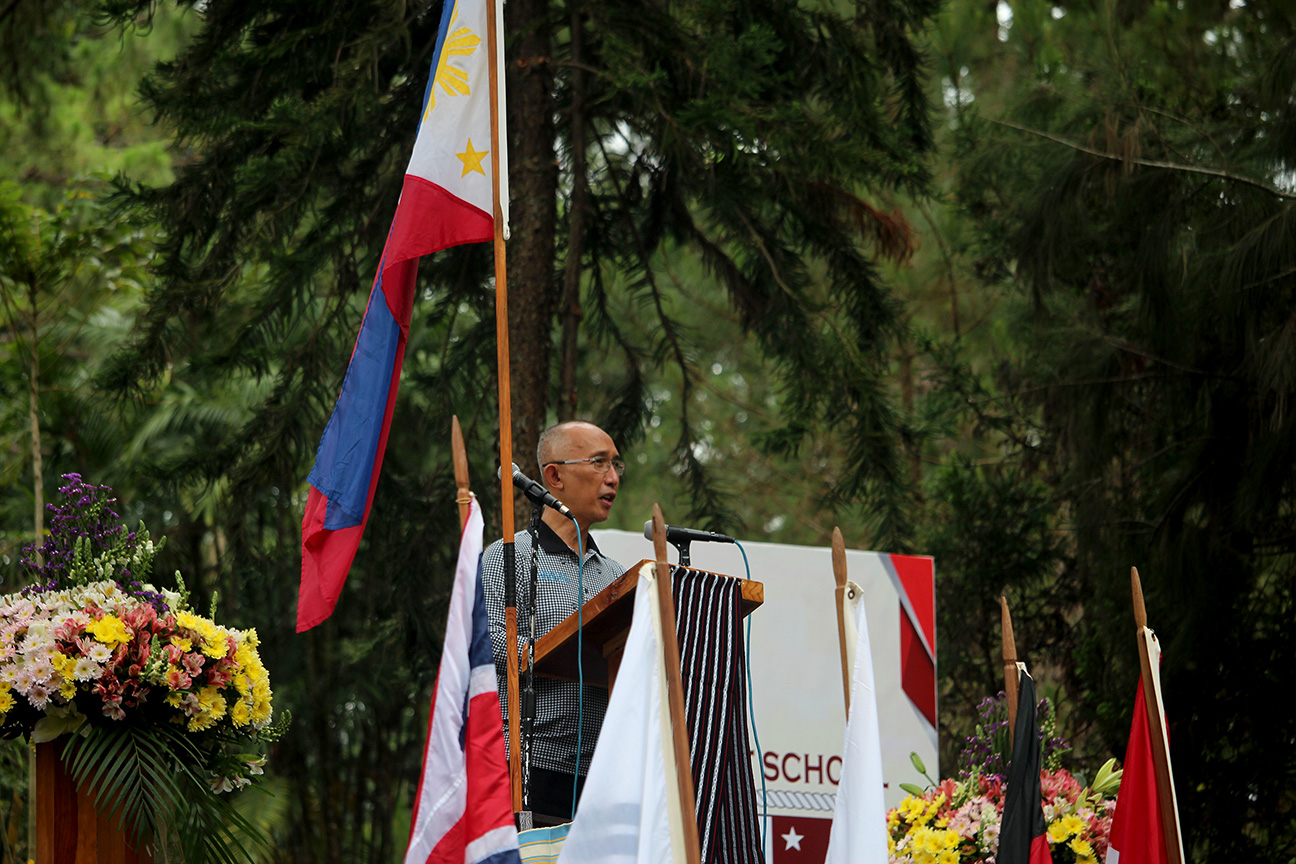 Baguio City Mayor Magalong reiterates the City’s commitment to the conservation and preservation of the environment.

Brent Schools, Inc. President and CEO Dick Robbins expressing his appreciation to everyone who soldiered on during the critical and anxious days of the pandemic. 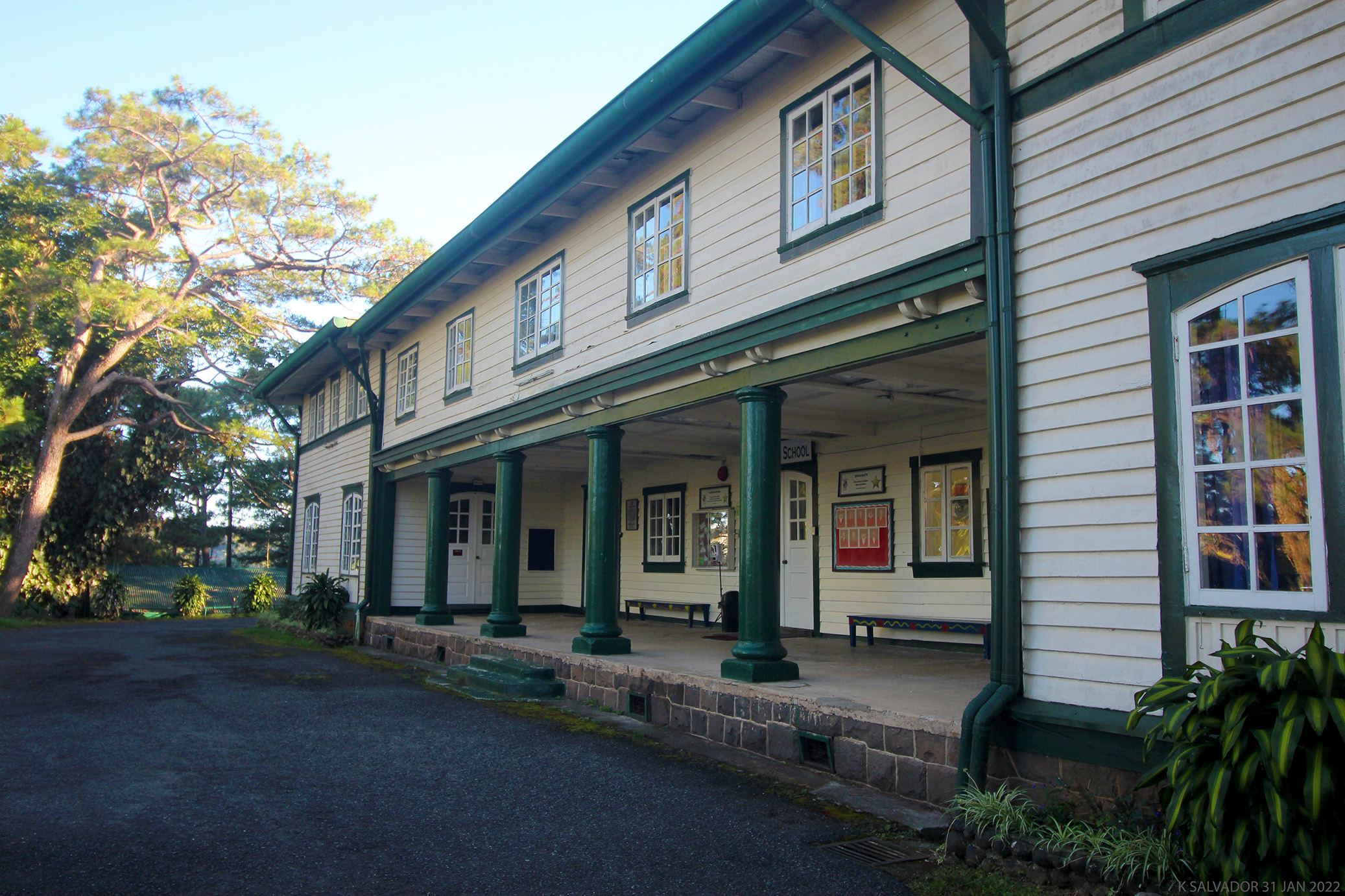 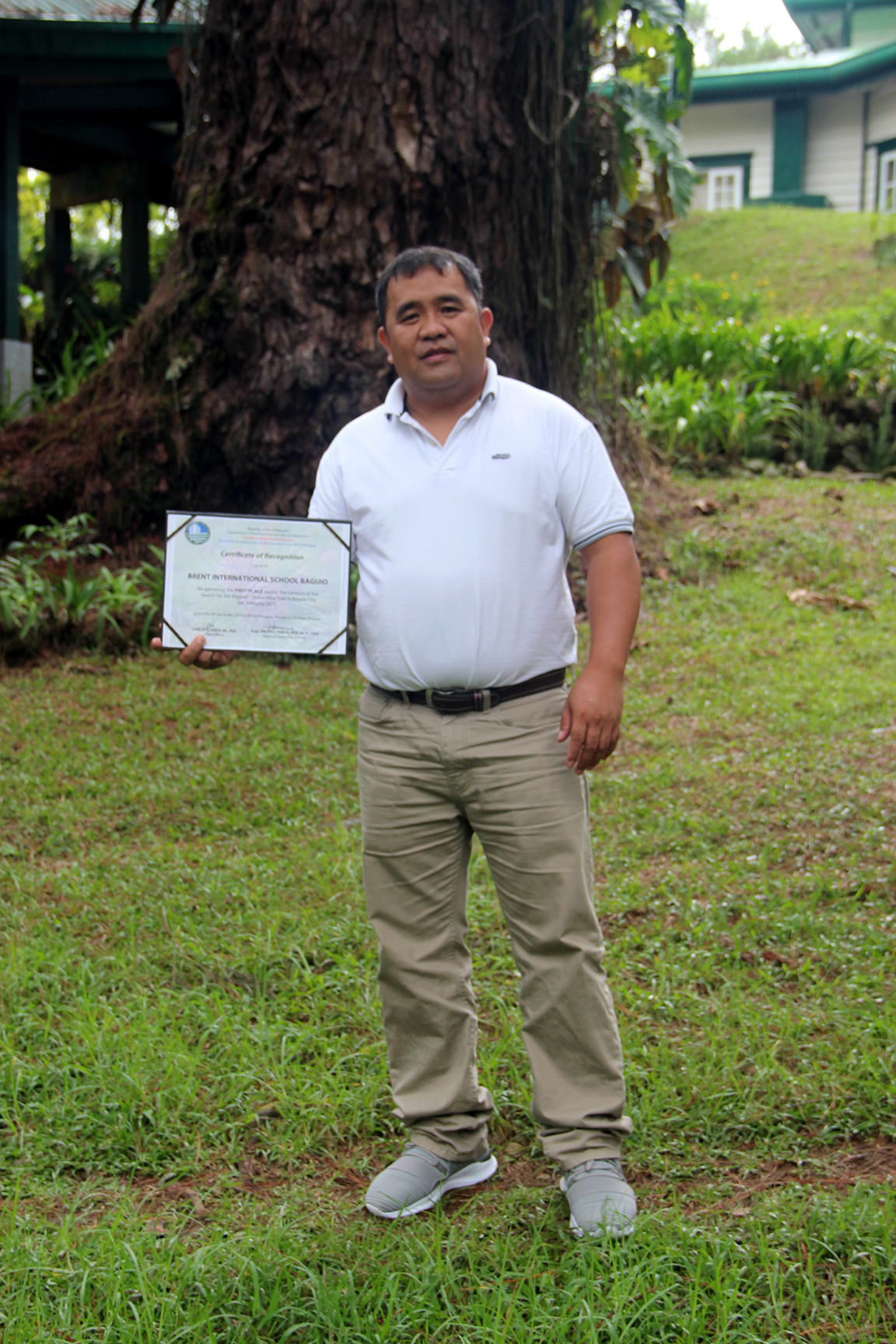 BISB Head of Maintenance Engr. Padayao who entered the tree in the DENR Search for the Oldest Pine Tree in 2019 displaying the award. – BISB 2019 File Photo